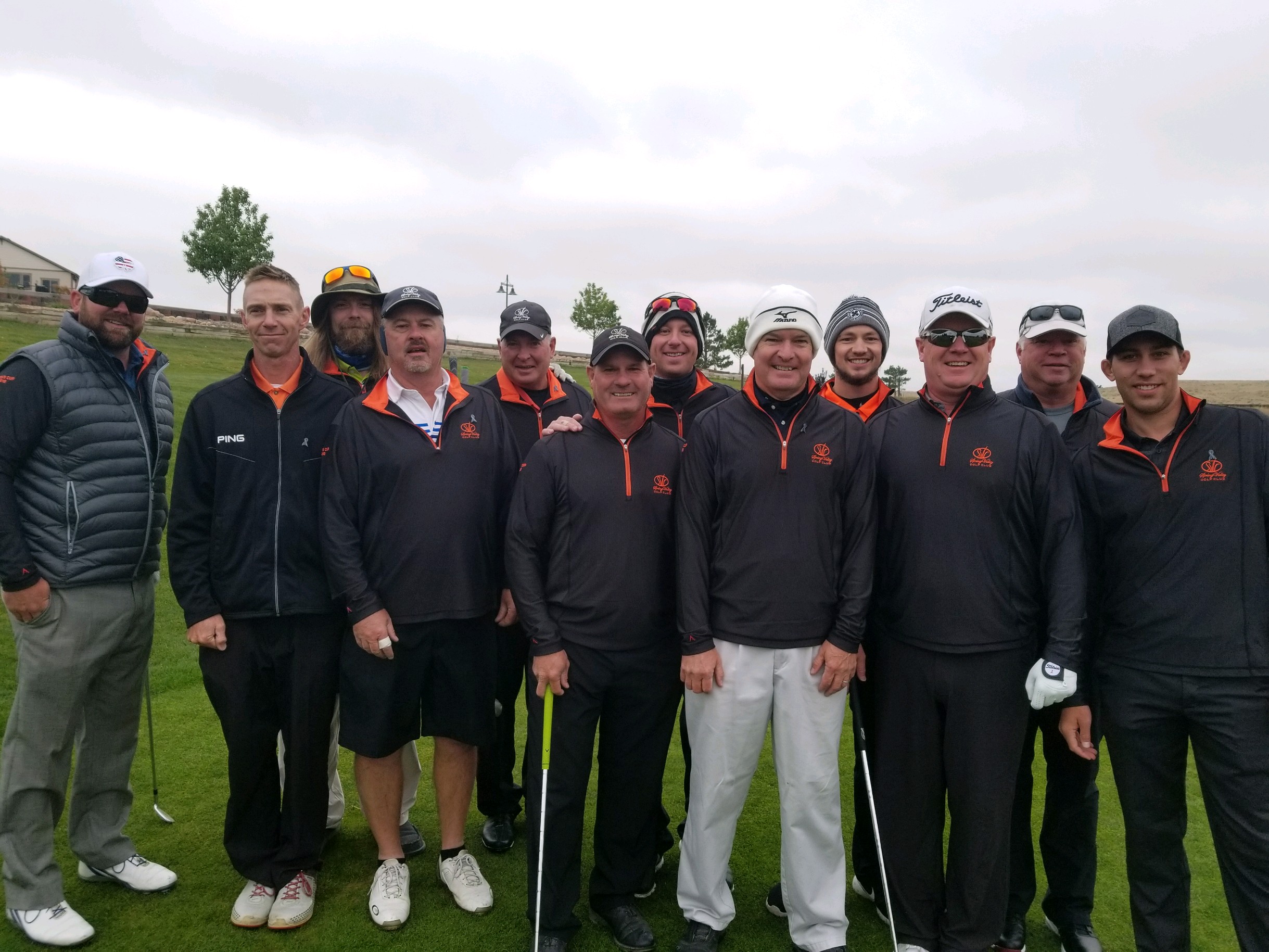 Spring Valley Men’s League is a 9-hole stroke play league which runs for 22 weeks.  The men play on Thursdays; players can play anytime on a Thursday after 6:30am as long as they play with another league member.  The league begins on April 16th and comes to an end on September 10th.  The season is capped off with an 36-hole Club Championship on September 12th and 13th.

The Men’s League is comprised of 4 flights; this allows for equitable competition and for players of all skill levels to be comfortable and compete within the league. Gross and net winners are awarded both weekly and for the year long competition.  Year long winners are awarded with gold and silver coins as well as the opportunity to partake in the Keith’s Cup competition!

In addition to the weekly play with a weekly skins game, a match play championship is hosted, a senior interclub program is available, as well as the opportunity to play in several weekend tournaments.  The cost to join the league is $110; this fee includes your GHIN handicap and league operating expenses – i.e. gifts, trophies, banquet, etc.

CHECK THE CALENDAR FOR FAC’S, WEEKEND TOURNAMENTS, AND OTHER IMPORTANT DATES!

To find out more specific information about the league,  receive the league packet, or with any league questions give us a call 303-646-4240 ext 4 or visit us in the pro shop today!